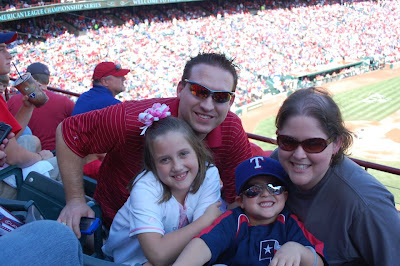 So, I thought it would be fun to document a little bit of our family's history with the Texas Rangers. This picture was taken just a couple of weeks ago when we got to go to a playoff game as a family!
David and I were talking the other night about how when we were dating in college, we would often go out to dinner and then about the 6th inning of the Ranger game we would go to the ballpark, park for free, and go into the game for free (pictures exist but they aren't digital). Some seasons the Rangers were doing so bad we could take our pick at just about any seat in the park... well, unless they were playing the Red Sox or the Yankees and then many of the seats were filled by their fans.
I can honestly say I have no memories of the Texas Rangers before having David in my life. The only baseball I ever remember watching was as I passed by the tv in my PawPaw's house in Highlands, TX where Memaw was sitting and watching her Astros play. David I think has been a fan for life. He grew up in the metroplex and in High School even worked at the ballpark.
Kirstyn and James both went to the ballpark for their first times as infants! Kirstyn was born in November so she had to wait until she was about 6 months old to go to her first game. Since James was born at the end of May, he was only about 2 weeks old for his first trip. 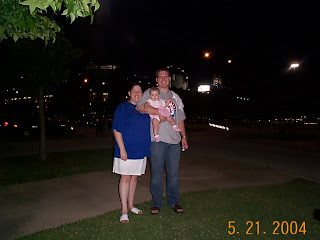 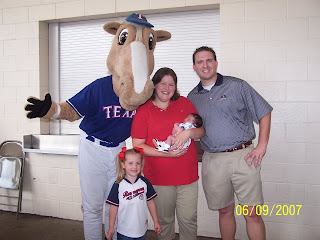 Now when the kids were little we even went to the Ballpark a few times with both sets of grandparents. Actually, we were with David's parents for Kirstyn's first game and with my parents for one of James' first games. And yes, you are seeing the dates correct, James went to the ballpark at least twice before he was even a month old! 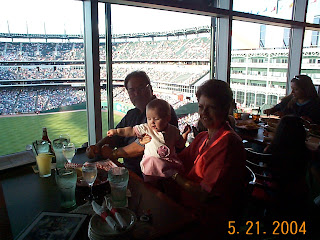 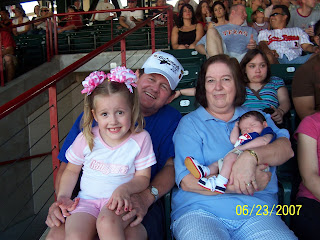 There is no shortage of pictures of our family and Ranger experiences but I do have some favorites! I also have some favorite stories. Once when Kirstyn was about 3, David made the mistake of taking Kirstyn to a Ranger vs. Red Sox game. He called me about the third inning to tell me they were leaving and I could hear Kirstyn crying in the background. She was crying because the Sox fans outnumbered the Ranger fans and when Michael Young got up to bat they booed him and she took it very personally! And James, well last year when David got James his Claw and Antlers tshirt, he insisted on wearing it backwards because the T for Rangers went in the front! 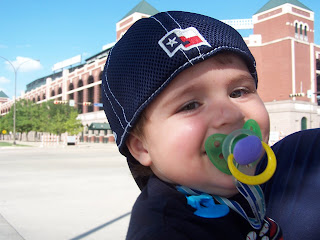 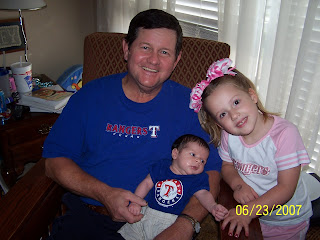 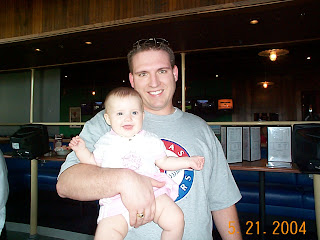 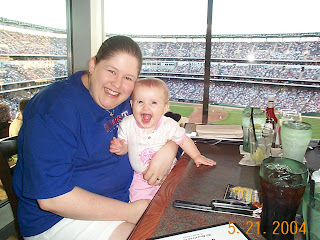 These pictures are from last year's playoffs! We all thought IT'S TIME... and it was. It was Time for the Rangers to win their first AL Pennant. 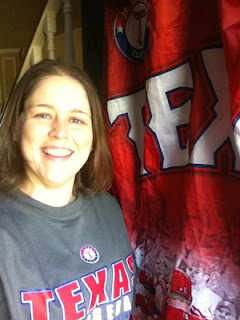 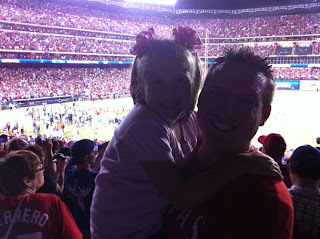 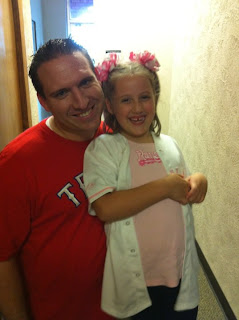 This year for Father's Day, James got David his very own Captain Pillow Pet. David had just spent two plus weeks sleeping at the hospital with me so I think it was a perfect present! 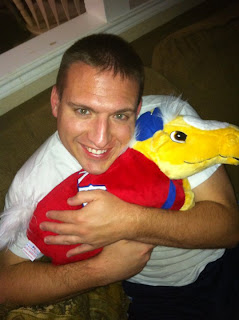 And now, tonight, we are rooting for Our Rangers to win the World Series!
My Texas!
My Rangers!
(on an unrelated note, maybe I should have titled this post, the many weights of Natalie while wearing Rangers shirts!) Oh and I swear, blogger will NOT cooperate and let me put spacing where I want it. It did this on my last post too so if you know how to fix it, PLEASE share!

Email ThisBlogThis!Share to TwitterShare to FacebookShare to Pinterest
Labels: Rangers

I don't know how to fix your spacing, but I DO want to let you know that I'm glad to see a post from you, and glad that you're hanging in there. I'm still rooting for you... (even if the rangers didn't win!) :)

Natalie, Would love to hear how you are doing. I hope you are feeling well this holiday season.
Kate